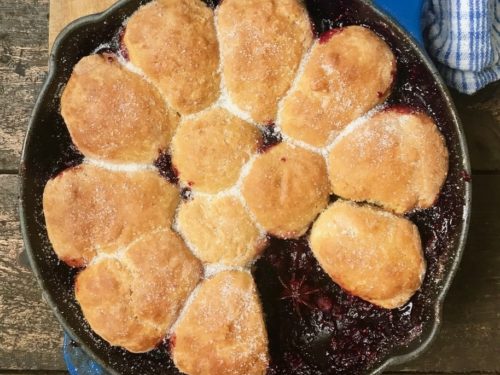 Whether it’s a new school, new baby, a change of career, or a much-anticipated house move, autumn is always a busy and exciting time of year.

The invigorating nip in the air has also inspired our hungry team to create this warm and fruity grunt recipe. A tasty pudding, traditionally cooked on the hob and finished in the oven, the grunt’s charming name comes from the sound the fruit makes as it bubbles away on the stove.

Mix the flour, baking powder, bicarbonate of soda, salt and two tablespoons of the sugar in a large bowl. Rub the butter into the flour mixture until it resembles fine breadcrumbs. Make a well in the centre, pour in the milk and yoghurt, and stir until just combined. Clump together, cover with clingfilm and chill.

Tip the remaining sugar, berries, chopped apple and spices into a 25-30cm wide casserole dish or oven-safe pan, and add 150ml of water.

Bring to the boil, reduce to a simmer, and stirring occasionally, cook for another 10-15 minutes or until the mixture is thick and syrupy. Turn the heat off and discard the cinnamon stick and star anise.

Take out the dough, and using a large spoon, place flat, even, dollops of dough on top of the berries. Brush with a little milk and bake for 15-20 minutes in the preheated oven until the dough is cooked through and golden brown.

Sprinkle with sugar and serve to your favourite people with lashings of crème fraiche, or thick vanilla custard. Here at GG HQ, we’re back from the beach, but our happy team has already been hard at work in the office kitchen, keepin... 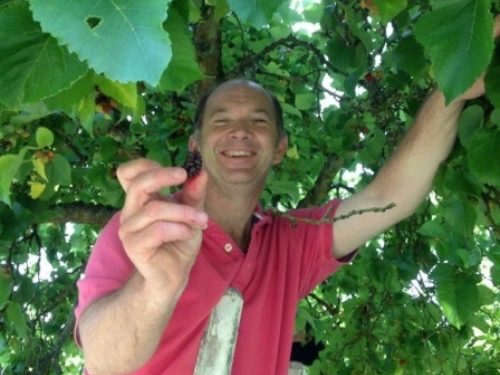 On one of the last golden days of summer, we helped some friends pick their fine mulberry tree, laden with plump, deep r... 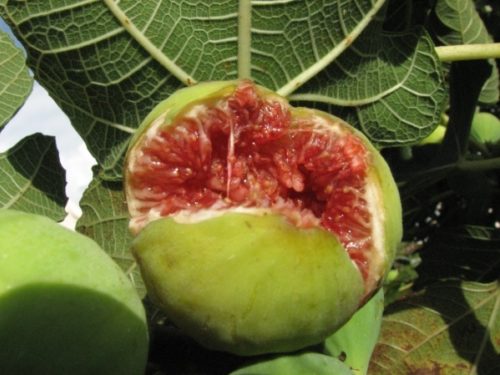 We love figs at the Gluttonous Gardener. In fact we're often to be found sporting nothing but a fig leaf (or ten) when d... 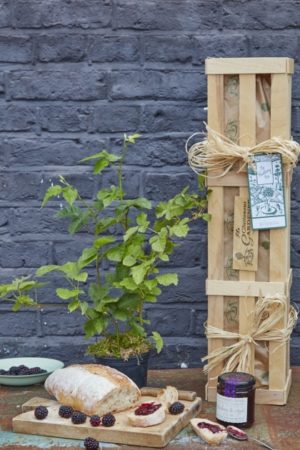 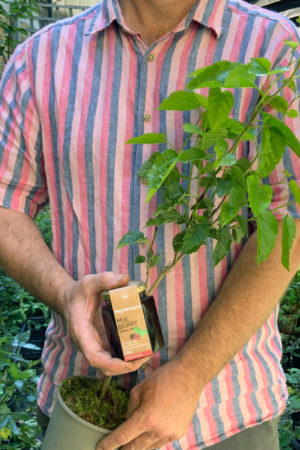