Native to western Asia, the common or Persian walnut tree reached Britain in the sixteenth century, and has been grown as a source of food, fuel and timber. 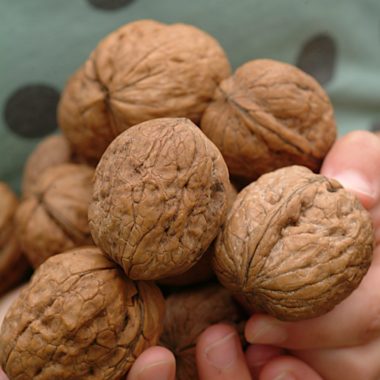 Walnut trees grow throughout Britain and are happiest in free-draining, fertile and moisture-retentive soil in the sunniest position possible. Heavy clay or sandy soils are not ideal. Avoid exposed sites or frost pockets where strong winds and late frosts may damage flowers. Over time and in the right conditions the tree will grow to be tall with a wide canopy, so shouldn’t be planted where it may become crowded in.

The tree may be planted at any time of year, as long as the ground isn’t frozen, though trees planted in autumn and winter often establish best. Remove moss from the base of the plant, dig a hole a little deeper than the root pack and twice as wide. Back-fill with a little peat and bonemeal or compost. Place the root in the hole and refill, firming down the soil well. Water well. Mulching around the base of the tree with woodchips or sawdust will help the soil retail moisture and discourage weeds.

For the first few seasons it’s wise to provide a sturdy stake to support the establishing trunk and encourage strong root growth.

Established Walnut trees have an extensive root system and as such do not need to be watered often but for the first few seasons the tree should be watered regularly and deeply throughout hot, dry summers.

In early spring you can encourage a healthy year of growth by providing a good quality mulch or nitrogen-rich fertiliser.

Walnuts must be pruned only in late autumn as they will bleed if snipped in spring. Minimal pruning is required, but branches will become large so remove any badly positioned ones early on. Don’t remove more than one fifth of the crown each year.

In winter the tree may arrive ‘root wrapped.’ We have carefully rolled the root ball in damp moss, wrapped it in plastic to retain the moisture and placed it into an attractive hessian bag. A root wrapped plant should be kept outside or in a cool, sheltered place such as a shed. Kept indoors they will become confused and begin to bud early, which will damage the young plant. When the final frosts have passed, the moss and plastic wrapping may then be removed before planting. Walnut trees are hardy but may require some winter protection for the first few years. In heavy snow or particularly severe winter weather even established trees may be damaged but are easily protected with a wrap of hessian or fleece.

Your walnut tree will fruit after around five years and will produce increasingly plentiful crops as it establishes. The nuts ripen in mid-autumn and should fall naturally from the tree, harvesting is as simple as picking them up from the ground. Shaking branches or beating the tree will encourage the most obstinate nuts to fall. Beware of hungry squirrels who’ll happily gobble up your crop before you have a chance to harvest.

Remove the green husks as soon as possible. Wear rubber gloves (otherwise your hands will be stained dark brown) and slit the husks all round with a small sharp knife to gently prize them apart.

Lay the kernels to dry on several layers of newspaper in a warm sunny room for about three days, turning them several times. After this, they are delicious to eat.

To store your nuts layer them in a box with dry sawdust or tightly screwed up newspaper, together with a liberal sprinkling of rock salt. 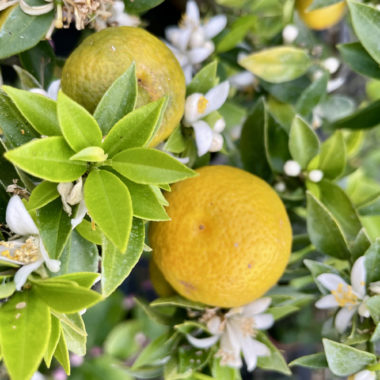 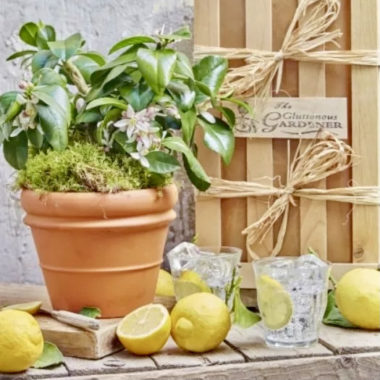 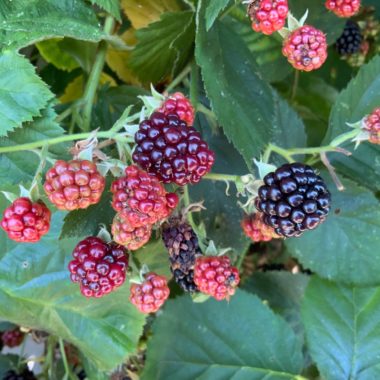